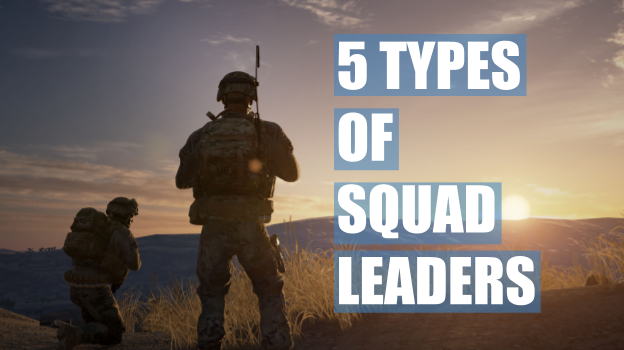 One of the genius mechanics of Squad is the role of the Squad leader. The power and authority that Squad Leaders hold in Squad makes teamwork a necessity, and gives the Squad leader the power to lead their squad. A good Squad leader can be the factor that leads a team to victory. Taking the helm of Squad leader isn’t for everyone, but for those who have an understanding of the game and the ability to guide a group of players to victory. With this said, we’ve all had our fair share of…how should we say it?…interesting squad leaders personalities. 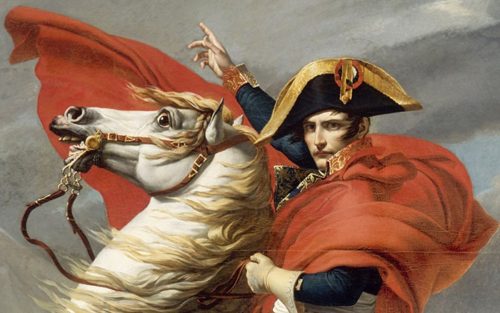 This squad leader is a tactician of the highest degree. Quoting “The Art of War” he articulates exactly what you’ll be doing as a squad and what the outcome of the battle will be. You’re going to take the bigh ground, and force a pinch on the valley. He’s keeping the map updated with vital information, and is consistently relaying important tactical information over the mic. You’re not playing a video game, you’re participating in history in the making. 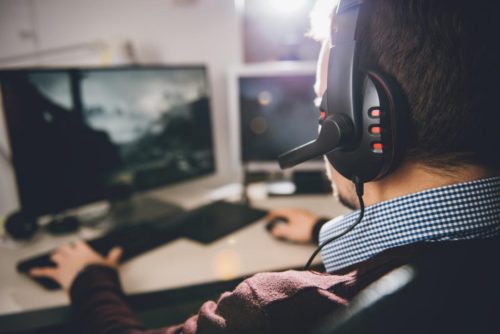 Would you put a FOB next to that base? Yes.

Should we rush that point? Yes.

Are you sure if this is a good idea? Yes.

You’re not sure if this Squad Leader is actually making conscious decisions or if he’s a robot programmed to give you whatever you ask for. You’re glad he’s agreed to everything you’ve asked, but if you’re honest, you would be happier if he said no every now and then. 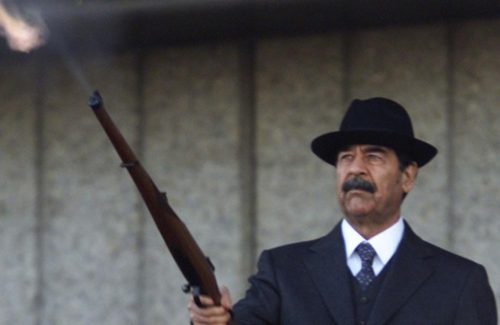 This Squad Lead is wayyyyy too excited to tell you exactly what role you should be, where you should go, and what you should be doing. Any deviation from his orders is blaspheme and punishable with a kick. Did you just fire without permission? He’s yelling and complaining. Throughout the round his anger goes from tremor to boil to pure rage. Any loss is not his fault! What are you doing?!? Shoot the enemy! Don’t just stand there! WHY IS THE MEDIC NOT HEALING ME?! WHY IS NO ONE LISTENING TO ME?!

The Dictator knows everything and listens to no one (not even other Squad Leaders).

Fate has decided that this poor soul is in charge. Does anyone else PLEASE want to be squad leader? You personally don’t want to be the Squad Leader for whatever reason and everyone else in the squad feels the same way. Everyone’s quiet on the mic while this guy pleads to be relieved of duty, but eventually succumbs to the inevitable and takes charge. He’s not excited to do this, and doesn’t have a real plan, but he’ll do his best to make sure that a rally point is always up. 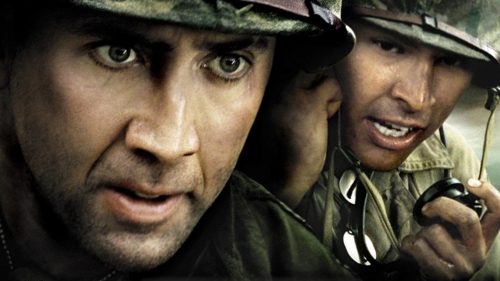 You’re going to need a degree in linguistics to figure out what the hell the squad leader is saying. After saying What? for the 50th time you just give up trying to understand and follow quietly hoping that you’ll figure out what’s going on.

Did we miss a particular type of Squad Leader personality? Tell us in the comments below or share on our Facebook Page!