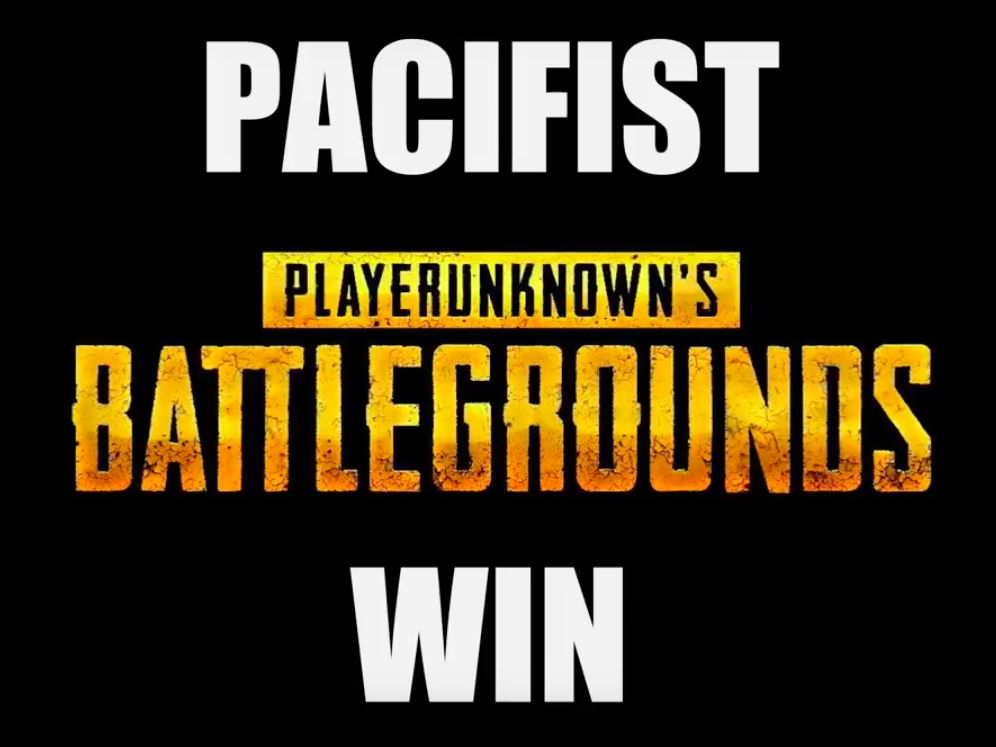 Playerunknown’s Battlegrounds is a first person shooter in which you’re pitted against 99 other players to be the last person standing. The main way of doing this is by gunning down every enemy that you come into contact with, and so we asked ourselves, “Is it possible to be a pacifist and win a round in  PUBG? Is being a PUBG pacifist viable?”

Our boy, Lemonsmith, made multiple attempts at the PUBG pacifist achievement with no gears and no weapons, and was surprised at how easy it is. If you’re proficient at hiding, and do well at keeping out of sight it’s actually not too difficult to get in the top 10 with no guns or gear. In fact, there were multiple times in which he was in the top 5 with 0 kills.