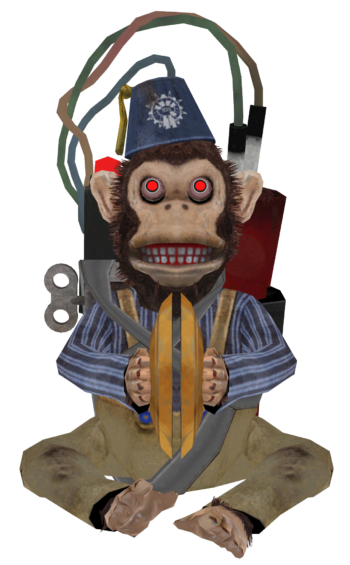 Welcome to the best video game podcast in the entire world. You’ve just arrived at your destination, and are about to listen to your new best friends. Gimmick, Lemonsmith, and Virindi Puppet have been playing video games for over 20 years and their commentary will blow your mind. Collectively, they have the most refined opinions on the gaming universe and you’ll be surprised by their wit, candor, and humor.

On this week’s Hey You Video Game podcast you’ll be able to hear the boys talk about the following topics!

ASHES OF CREATION. It’s an up and coming online RPG shooteresque game that’s bending the MMO genre. Tired of boring fights in World of Warcraft and looking for something that combines the hit registry of a first person shooter with the story of the Tolkien Universe? We are! The hype is real on this game, but Gimmick refuses to succumb to the excitement. The guys talk about why this game looks promising. If you’re curious about the gameplay youtube video they’re referencing you can find it HERE.

Cyberpunk 2077. The company behind the Witcher franchise has released 45 minutes of their single player FPS. It’s got a Blade Runner vibe, and CD PROJEKT RED is  known for games with DEPTH. All of the guys are excited for this one, but Lemonsmith will probably be the only one who plays it. The other boogers rarely make the time for a single player game. What about you? Are you looking forward to this game? Are you happy that it’s first person or were you hoping for this title to be third person? Share in the comments below!

BATTLE ROYALE  – Not an episode goes by where Gimmick and Lemonsmith don’t talk about upcoming battle royale titles. The Call of Duty BR called Blackout has released some information that the guys dig into. Surprisingly we are more excited for Call of Duty BR over Battlefield V’s BR titled ‘Firestorm.’ The reasoning is fairly simple. Battlefield is introducing TANKS to their battle royale. No one wants to play BR and face off against a tank. How in the world is Battlefield going to balance that? We understand they’d like to put their own spin on the battle royale genre, but tanks aren’t the answer. The HYVG stance is that the battle royale genre is still ripe for the picking, and a game developer only needs a working, competitive BR that has no gimmicks (har har). Seriously though – no base building, no weaponized vehicles, no fancy red zones, and no desync. Make a battle royale like this and the people would flock to it.

New EMINEM ALBUM – Gimmick shares his love for the new album and the other two guys pretend to be interested. Go rap?

SCUM – All three of the guys bought SCUM to see if their opinions were right from previous episodes. They found the game to have some serious issues, but are hopeful that a few changes would make it fun. Lemonsmith created a YouTube video on his own experience playing the SCUM video game. Check it out HERE.

OTHER STUFF. They hit on a few other topics such as Black Desert Online Remaster, the idea for kamikaze monkey bombs, and ear issues.

We hope you enjoy this episode of the Hey You Video Game podcast, and that you make this your PREMIER gaming podcast. If you want the dudes to talk about something on the podcast HIT US UP. We’re open to talking about anything from Super Smash Brothers to Grilled Cheese Sandwiches to Post-Modern Politics, but mostly video games. Thanks for listening!

You can also search for “Hey You Video Game” wherever you catch podcasts to listen.